Sies + Höke opened its doors as a contemporary art gallery in December 1999 and has been home to exhibitions across a variety of media and genres since. The gallery shows the work of established and emerging artists from Europe, the USA and Latin America and also maintains a publishing programme to produce exhibition catalogues, monographs, and artist’s books. Sies + Höke has helped foster the careers of its represented artists, including Marcel Dzama, Kris Martin and Federico Herrero, who had their debut exhibitions at the gallery in the early 2000s, and has maintained long-term representation of an international group of artists such as Claudia Wieser, Talia Chetrit, Björn Dahlem and João Maria Gusmão + Pedro Paiva. Over the years, more artists joined the gallery programme, such as FORT, Julian Charrière, Julius von Bismarck and most recently Naufus Ramírez-Figueroa, Jenny Watson and Andi Fischer.

Located in a listed building in Düsseldorf’s historic district since 2002, the gallery has continued to expand, adding several spaces within the same complex and growing from its original 200 to the current 1.000 square meters, spread over three floors. This allows for multiple full-scale exhibitions to be mounted simultaneously. 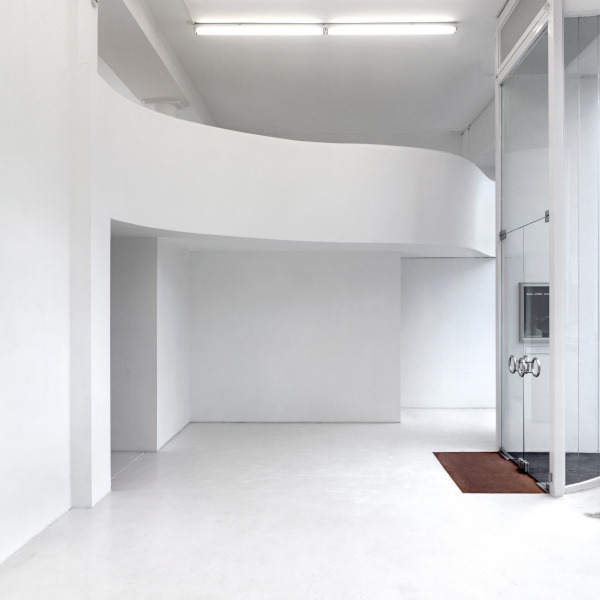