Founded in 2007, Repetto Gallery is a modern and contemporary art gallery located in Mayfair, London.
It is actively engaged in promoting and enhancing, through exhibitions and catalogues, Arte Povera and Conceptual Art, in particular Boetti, Calzolari, Paolini and Pistoletto; Land Art, with Christo and Long; some of the greatest artists and photographers such as Fontana, Motonaga, Beard, Ghirri, Kiarostami and Neshat. The historical artist of the gallery is Melotti, whose support led Repetto Gallery to the important exhibition in 2014 at the Guggenheim Museum in Venice.
Among the most significant exhibitions, Postwar Italian Ceramics curated by Luca Massimo Barbero with works by Fontana and Melotti; the solo shows by Pistoletto and Alviani; We Land, Land Art group show; Metamorphosis: the Alchemist of Matter, with texts by Bruno Corà, dedicated to Arte Povera. Repetto Gallery current program includes the promotion and rediscovery of the Italian artist and designer Bruno Munari.
Repetto Gallery is also focused on fairs, amongst other we participate at The Armory Show in New York, Masterpiece and PAD in London, Miart in Milan and Artissima in Turin. Finally, it offers consultancy and advisory services for institutional and private clients. 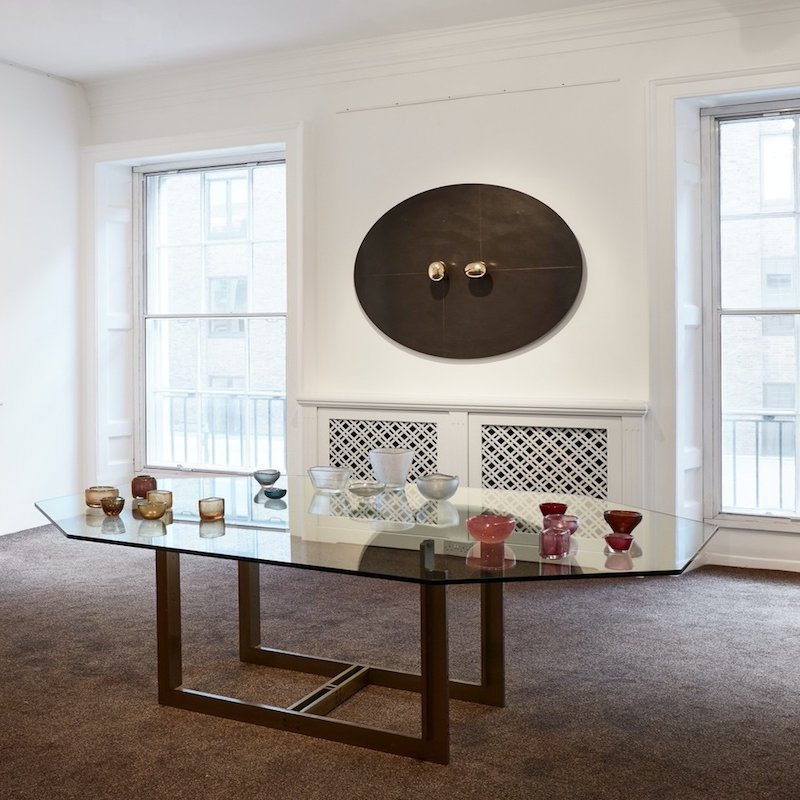