Mnuchin Gallery is located in the historic five-story townhouse at 45 East 78th Street on Manhattan’s Upper East Side and is dedicated to presenting museum-quality exhibitions of postwar and contemporary art. Owner and founder Robert Mnuchin, whose passion for the arts developed through his childhood and his longstanding career in the financial sector as the head of the trading desk at Goldman Sachs, began a successful second career as an art dealer in 1992, co-founding C&M Arts in 1992, and the bi-coastal operation, L&M Arts, in 2005. In 2013, the gallery was renamed Mnuchin Gallery under the direction of Robert Mnuchin and Sukanya Rajaratnam. Michael McGinnis joined the gallery as partner in March 2016.

Mnuchin Gallery carries on the tradition of presenting thoughtfully curated, carefully researched exhibitions, documented with scholarly publications. Its first two years of programming included solo shows by some of the most influential artists of the 20th century, including Ellsworth Kelly and Donald Judd, as well as important contemporary artists, such as El Anatsui, and thematic exhibitions, such as Casting Modernity: Bronze in the XXth Century. More recently, gallery partner Sukanya Rajaratnam has curated exhibitions that include a 50-year retrospective of David Hammons, a solo show of Sean Scully’s paintings from the 80’s and a survey of Cindy Sherman’s most acclaimed series, spanning 30 years of Centerfolds, History Portraits and Society Portraits. Additionally, in the fall of 2017, she curated Sam Gilliam’s first solo exhibition in New York in nearly 25 years, focusing on his two seminal series, the Beveled-edge and Drape paintings. 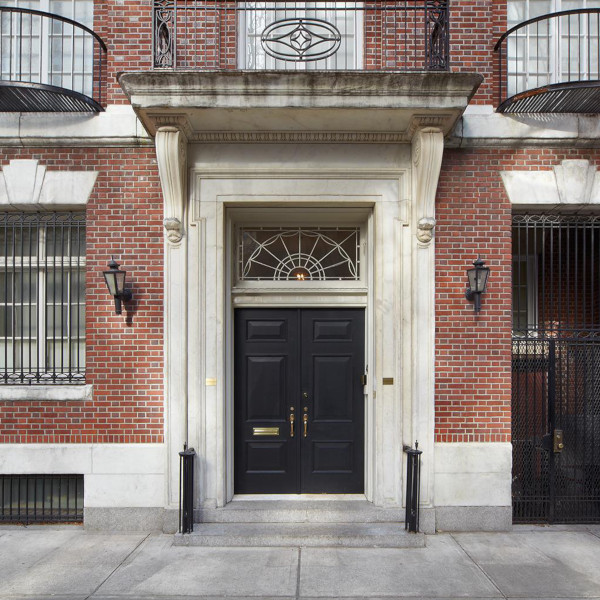