Friedrich Petzel Gallery, founded in 1994, first opened on Wooster Street in the Soho area of New York City. In 2000, the gallery moved to 537 West 22nd Street in Chelsea and in 2006 expanded to include a separate space next door dedicated to smaller exhibitions, artists’ projects, and performances. In Fall 2008, Friedrich Petzel Gallery opened a joint gallery with Galerie Gisela Capitain, Cologne. This new gallery, called Capitain Petzel, is housed in a glass-encased gallery located in Mitte section of Berlin and presents exhibitions of established international artists. After eleven years on 22nd Street, Petzel Gallery closed this space, expanding into a new location at 456 West 18th Street in 2012. In March of 2015, Petzel opened a second space in New York, a new, uptown location at 35 East 67th Street. Situated in a townhouse, the new gallery is used to curate historic exhibitions by artists within the Petzel program, as well as focus on curatorial projects and publishing activities. Both galleries in New York are complemented by Capitain Petzel in Berlin. The move to the new, larger 18th Street location and expansion uptown continue Petzel Gallery’s commitment to develop its program upon the scope, diversity, and ambitions of the artists that it represents. 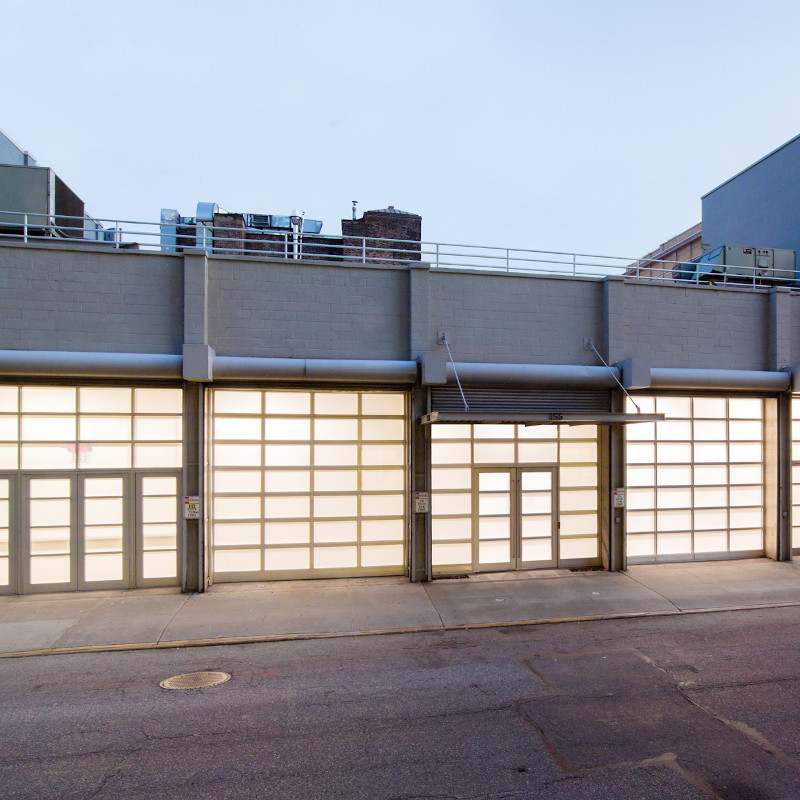 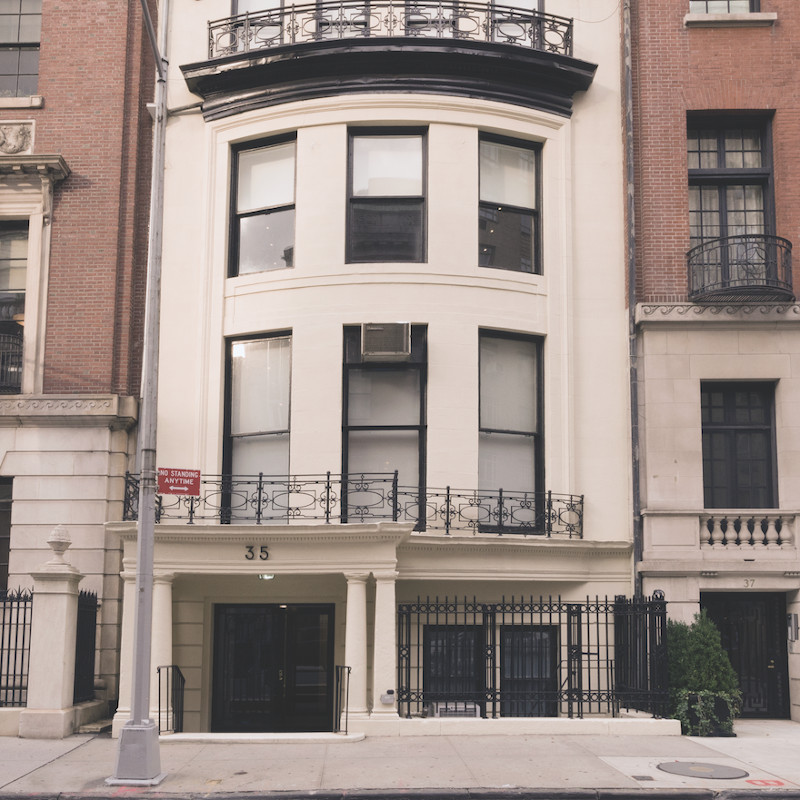