Founded in 1987 in SoHo, David Nolan Gallery specializes in modern and contemporary works by an array of international artists, from different generations and cultures, working in a variety of media. The gallery’s original mission was to showcase contemporary works on paper along with painting and sculptures by American and European artists, and to produce monographs alongside tightly curated historical exhibitions. The first solo show at the gallery – an exhibition of early drawings by Sigmar Polke – was followed by presentations of now-canonical German artists, including Georg Baselitz, Martin Kippenberger, Dieter Roth, Gerhard Richter, Hermann Nitsch, Rosemarie Trockel and Albert Oehlen. In this same period, the gallery began showing works by major American artists including William Copley, Carroll Dunham, Fred Sandback, Al Taylor and Barry Le Va.

In 1993, David Nolan Gallery had its first exhibition with Richard Artschwager, which was succeeded the following year with a show of work by Scottish artist Ian Hamilton Finlay. In the late 1990s, another two key American artists were introduced to the program, Jim Nutt and Peter Saul. Further growth was marked by the inclusion of New York-based artists Mel Kendrick and Steve DiBenedetto in the mid-2000s, at a time when the gallery also began working more closely with the Estate of George Grosz.

In 2007, David Nolan Gallery mounted an important survey of contemporary Romanian art, which included work by Adrian Ghenie and Gabriela Vanga, alongside Ciprian Mureşan and Şerban Savu, both of whom continue to work with the gallery. The following year saw the gallery’s expansion and relocation to its new location in Chelsea, a move that was inaugurated by a major Artschwager exhibition along with the addition of gallery artists Julia Fish, David Hartt, Jonathan Meese, Wardell Milan, and Jorinde Voigt in the coming decade.

David Nolan Gallery has continued to build on its reputation of showing leading international artists, adding Dorothea Rockburne in 2020, and announcing its newest location on the Upper East Side, inaugurated in Spring 2020 with an exhibition of new works by Jorinde Voigt and the gallery’s fourteenth solo show of Barry Le Va. In 2021, the Estate of Rodrigo Moynihan joined the gallery, followed by Brazilian painter Paulo Pasta, whose work will be featured in a solo show for the first time in North America in 2022.

David Nolan Gallery is a member of the Art Dealers Association of America. 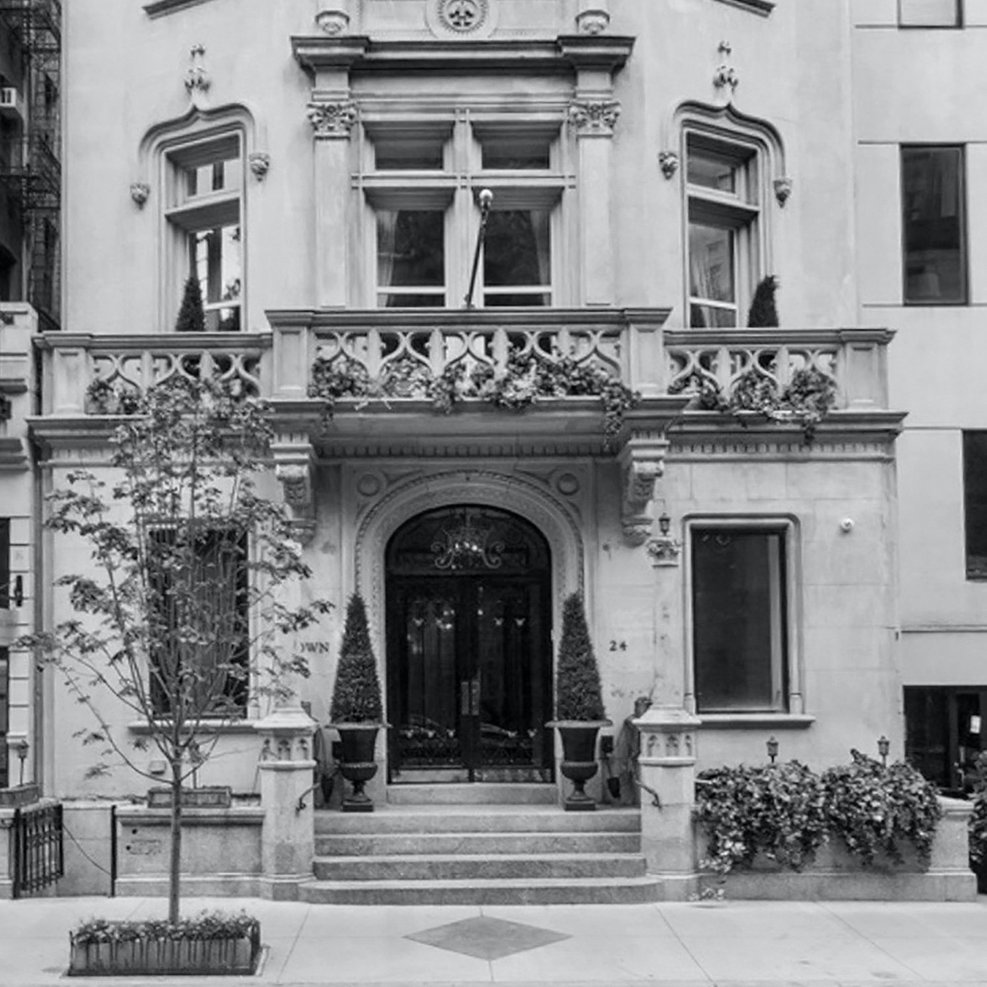