In 1999, David expanded his operations to a new gallery in Vauxhall, renovating a large warehouse to his own design. The multi-storied space became a centre for international art gatherings and exhibitions, including an important installation of works by Paul McCarthy, the first in Britain. His collaboration with Line Vautrin brought her international acclaim, culminating in the 1999 ground-breaking exhibition at the Musée des Arts Decoratifs in Paris.

In 2012, David Gill opened his third gallery in St James’s, opposite Christie’s, where he had once started his career. The first exhibition in the new space was Zaha Hadid’s Liquid Glacial Collection, followed by Gaetano Pesce’s Tables on Water in October of the same year. In 2015 David paired up with Curator Peter Fleissig for two solo exhibitions: Jorge Pardo’s Meretricious and Michele Oka Doner’s Mysterium. 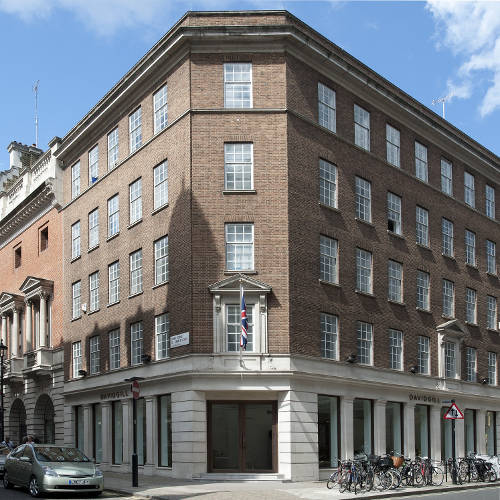