Cortesi Gallery was founded in 2013 in Lugano by collector and art dealer Stefano Cortesi, and sees his two sons, Andrea and Lorenzo, working closely with him. Cortesi Gallery specialises in European artistic movements from the 60s to the present day, and its activity is characterised by a conscious effort to produce relevant displays with the collaboration of specialists in the field, such as external curators, researchers, artists’ archives and foundations.

The first gallery space in Lugano opened to the public with the exhibition, Italian Art 60s–90s (2013). In May 2015, Cortesi Gallery expanded, opening a space in London’s Mayfair with a group show dedicated to the ZERO group. Exhibitions from 2013 to 2016 reflected the gallery’s expertise with major presentations featuring the ZERO group, New Tendencies, Optical, Kinetic, Conceptual and Minimal Art. In 2016, the London programme continued with Agostino Bonalumi. I Wish to Meet Architects, while the space in Lugano hosted the exhibition Heinz Mack. The Visible Reminder of Invisible Light among others. In 2017, the London gallery presented the solo show Gianfranco Pardi. Works 1968–1988, while the exhibition Louise Nevelson. Assemblages and Collages 1960-1980 took place in in Lugano. In May 2017, ahead of the opening of the Venice Biennale, Cortesi Gallery launched a new space in Milan, with an exhibition dedicated to Italian Transavanguardia artist, Nicola De Maria. A solo show of the Belgian artist Walter Leblanc, curated by Francesca Pola, opened the 1st of June at the London gallery, followed by a group show titled Walter Leblanc and the European Neo Avant-Garde held in Milano in September. herman de vries is the protagonist of a solo show, curated by Francesca Pola, that opened in London in September and enhanced the presence of this artist in the London art scene. 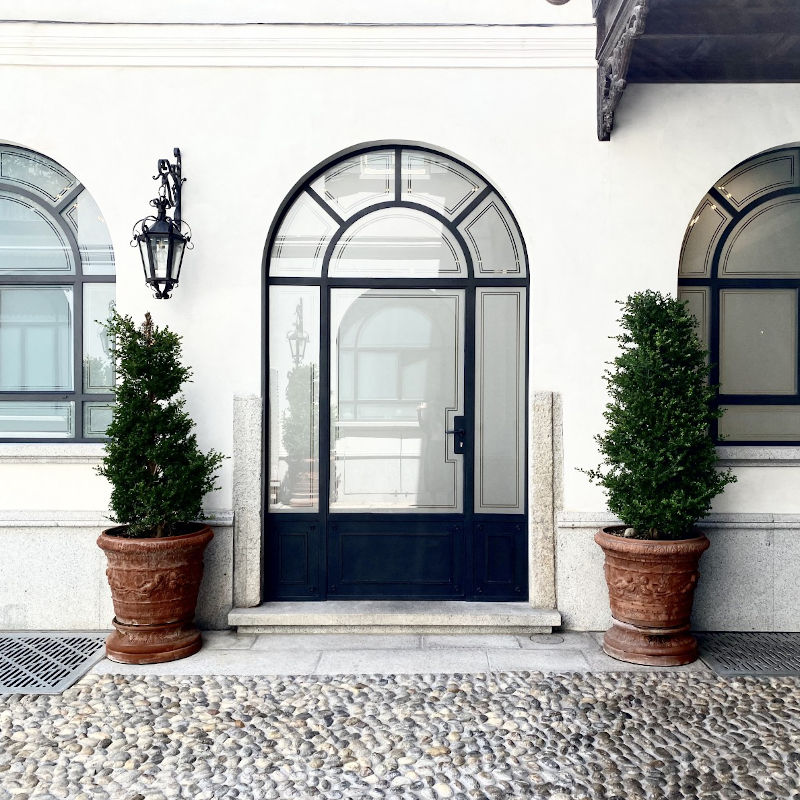