Charlie James Gallery was formed and opened in 2008 in Chinatown, Los Angeles, and is owned and directed by Charlie James, a collector turned gallerist who had a background in CRM application consulting at Microsoft and other companies before opening the business. The gallery’s ethos asserts that art should engage with the time of its making, and is known for platforming work of significant political and cultural engagement. In the gallery’s early years subversive text-based work and institutional critique were emphasized, largely in response to the trend of “Zombie Formalism” that was ubiquitous in the contemporary art world at the time. In 2013 the gallery started working with Ramiro Gomez (now Jay Lynn Gomez) which was a catalyst for significant growth and focus for the gallery. With and following Jay Lynn, the gallery has established a strong reputation for platforming and historicizing numerous young artists from Los Angeles and beyond such as Danie Cansino, Lucia Hierro, Manuel Lopez, Narsiso Martinez, Patrick Martinez, and Shizu Saldamando. The gallery also works with mature career artists of strong reputation including John Ahearn, Nancy Buchanan, Lee Quiñones and Erika Rothenberg. The gallery is regarded for its success in placing works by our artists in esteemed museum collections ranging from the Whitney Museum of American Art, the Guggenheim Museum, the Smithsonian Institution, the LA County Museum of Art, the Hammer Museum, MoCA LA, the MFA Boston, the Walker Art Center, and many others. The gallery operates out of two spaces on Chung King Road in Los Angeles, California. 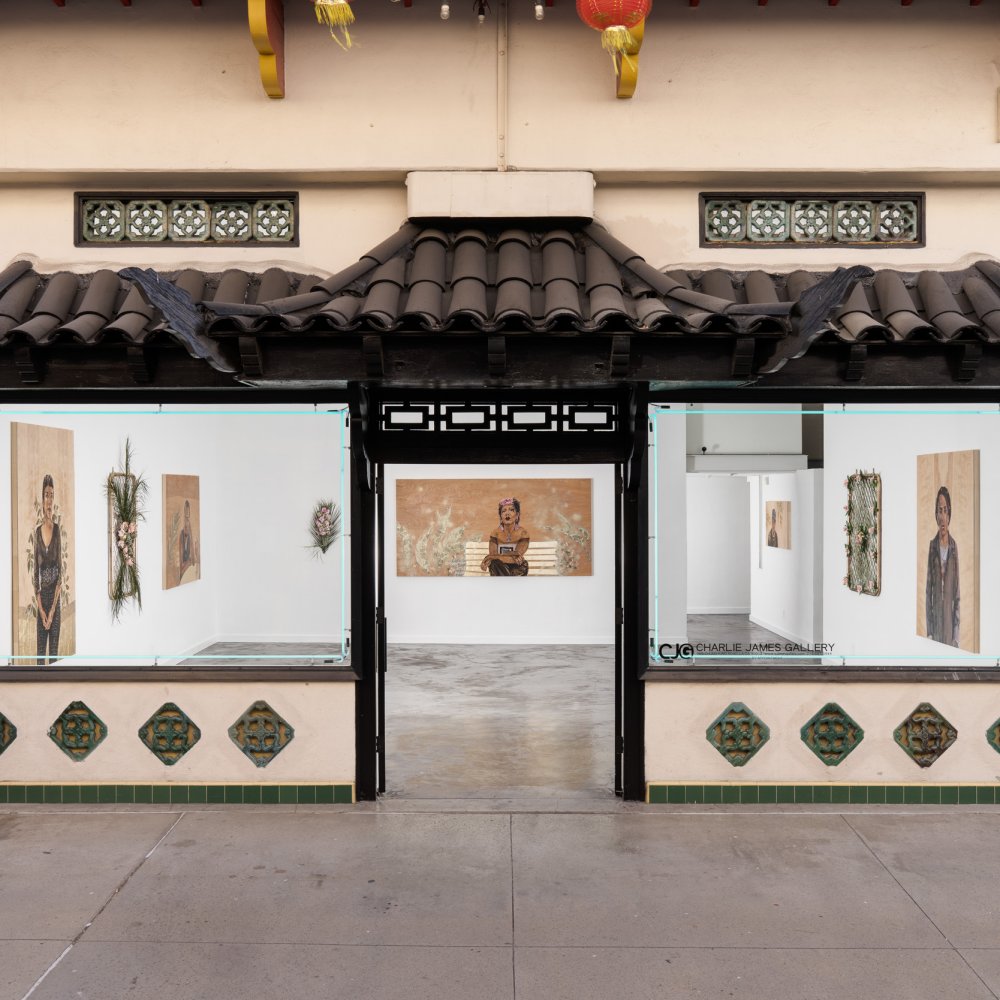 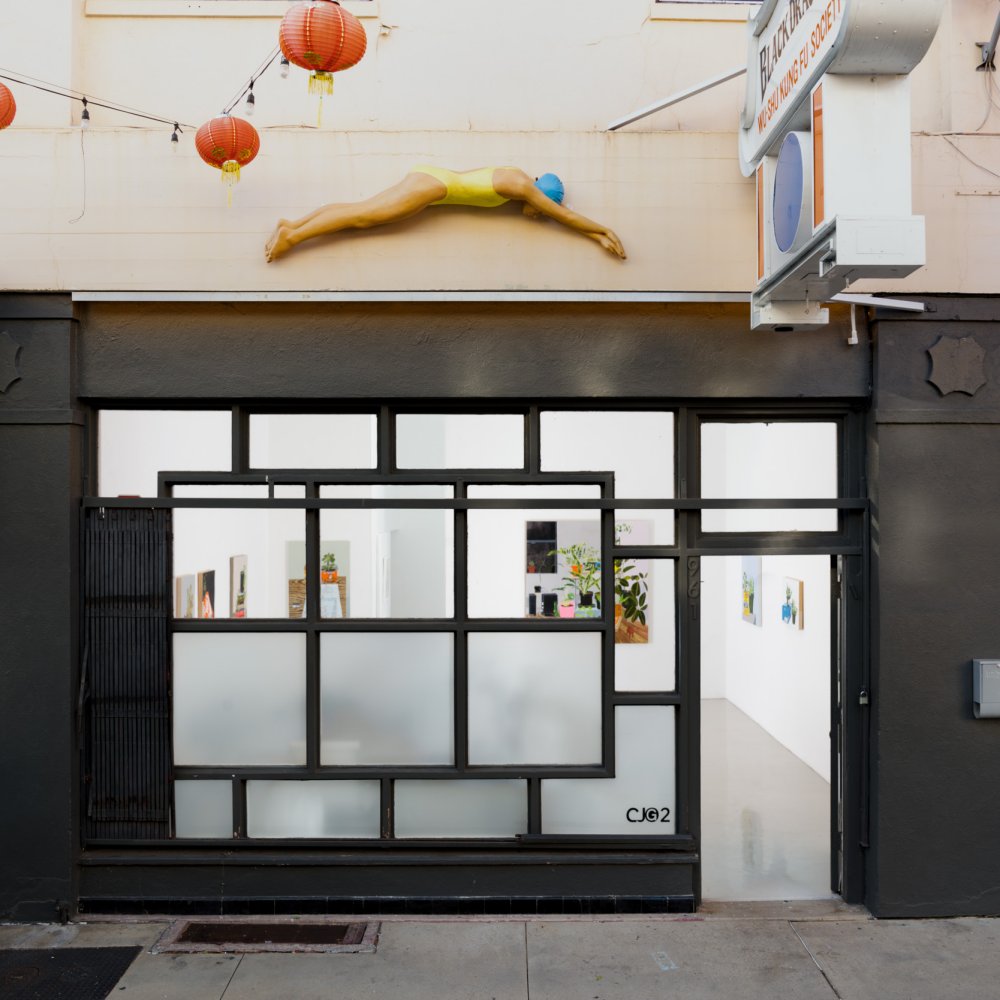