The Cardi Gallery was founded in Milan, Italy in April 1972 by Renato Cardi.

In the late 1960’s Renato Cardi started to presciently collect works by artists like Cy Twombly, Lucio Fontana, Piero Manzoni and Michelangelo Pistoletto, all who were relatively unknown at the time. Over the subsequent years Renato built a distinguished collection that spanned from Arte Povera to Spatialism. Through both his inextinguishable passion for art and the subsequent success of the Galleria Cardi, Renato earned the reputation as a critically engaged champion of developing artists, one who made major contributions to launching many of their careers.

Now led by Renato’s son Nicolo, the Cardi Gallery continues to shape the cultural landscape in Milan and abroad. In 2015, the Cardi Gallery opened its first overseas venue, expanding its presence to London’s Mayfair district, the epicentre of the European Art Market. The Cardi Gallery London is housed in a magnificent six-story Georgian townhouse on prestigious Grafton Street. Both Cardi London and Cardi Milano host regular museum-quality exhibitions that are accompanied by a scholarly catalogue or an artist monograph that often feature texts by eminent critics such as Germano Celant, Francesco Bonami and Achille Bonito Oliva.

The Cardi Gallery’s unique specialist expertise in Italian Modern, Post-War and Contemporary art – specifically in Arte Povera, Minimalism and Zero Group – has contributed to building some of the finest and most historically important private collections across the Europe, the Americas and the Far East. 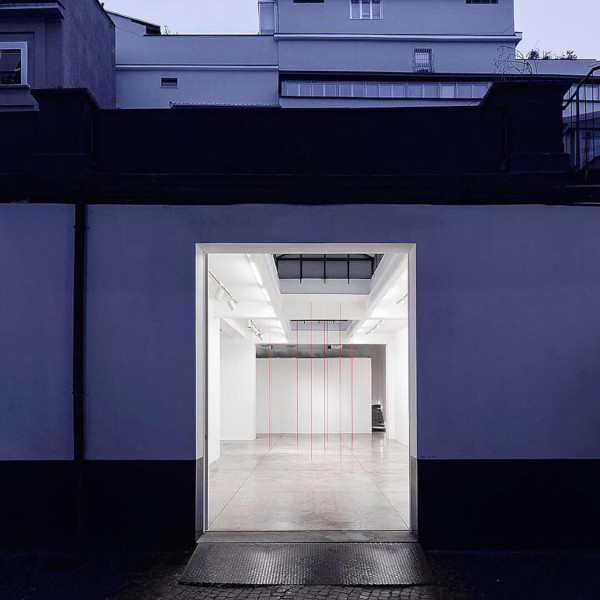 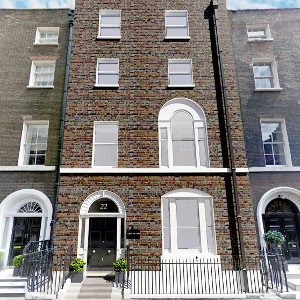