The Boccanera Gallery first opened in Trento in 2007 with the aim of supporting the research of emerging artists, across the board of the various languages of contemporary art.

The exhibition space, initially situated in one of the residential areas of the city, then moved to the north of the Trentino capital in 2016. Today, a large industrial warehouse space of some 200 m2 grants artists greater freedom to try out various installational solutions, along with a ‘project room’ which has hosted various ‘special projects’ designed especially for this more intimate space. In 2016, a second venue was opened in via Ventura 6 in Lambrate, in the very heart of Milan’s ‘Arts Neighbourhood’.

In 2010, the owner Giorgia Lucchi Boccanera opened up a channel of dialogue with a view to investigating the various cultures and realities of Eastern Europe. Since 2018, her field of interest has also stretched to cover North America, as well as broadening her generational spectrum. Over the last six years, she has actively participated in international fairs, promoting both solo projects and small group shows. She collaborates with public institutions, private foundations and independent curators in the promotion of artists and new media.

27 May - opening reception
Trust the Artists 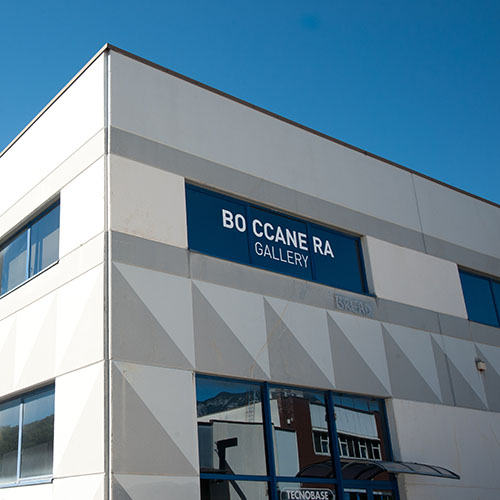 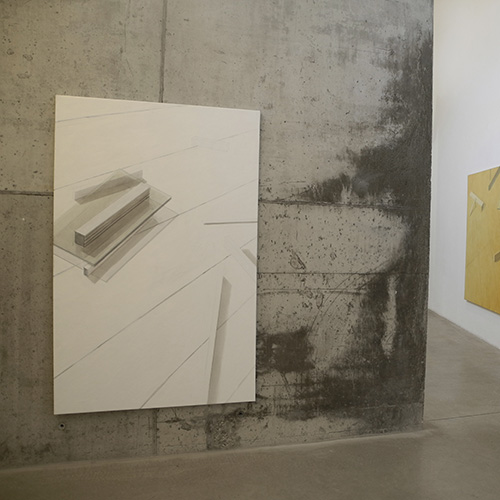