Founded in 2004 in London, Alison Jacques has long-since established an international reputation for its curatorially led approach to exhibition-making and its pioneering work with both under-acknowledged artists and contemporary artists alike. 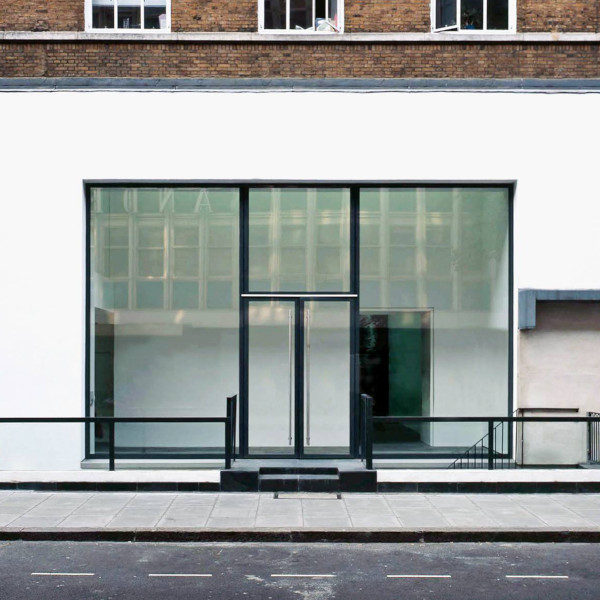