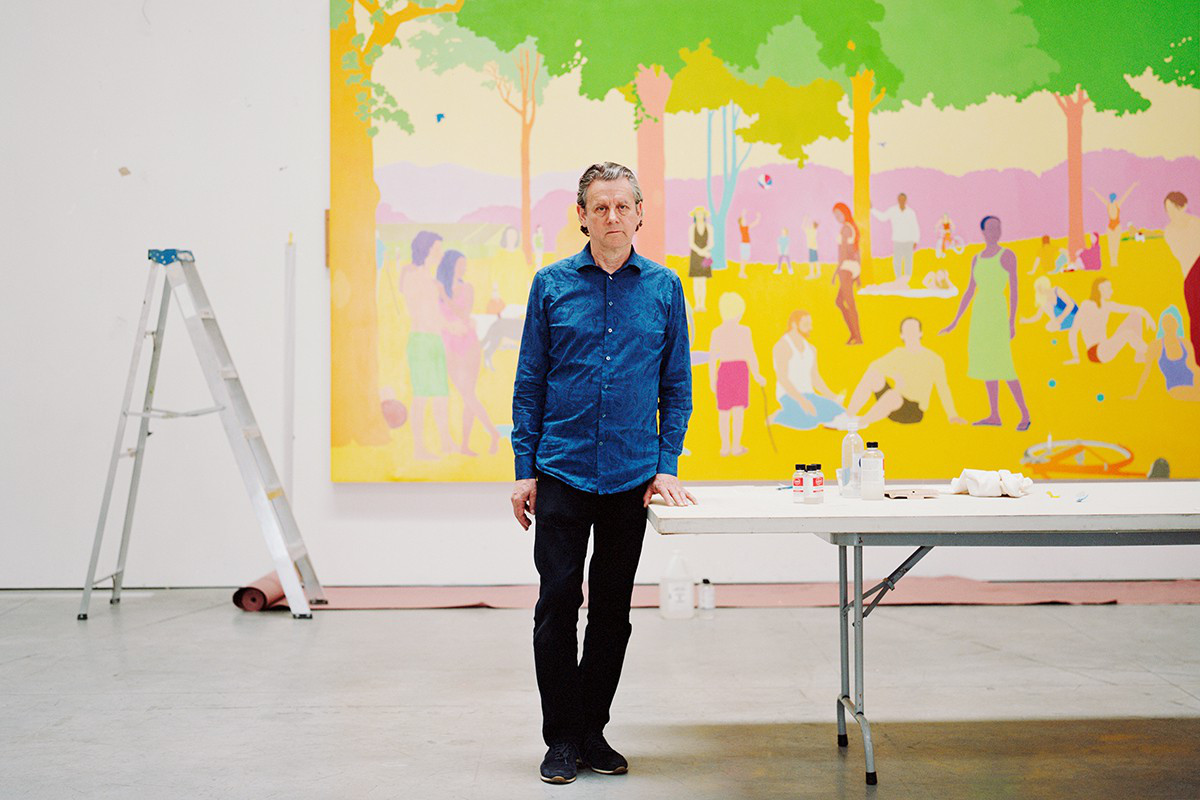 From his pioneering use of backlit color transparencies in the 1970s to his intricately staged scenes of enigmatic incidents from daily life, literature, and film, Jeff Wall has expanded the definition of the photograph, both as object and as illusion. His pictures range from classical reportage and the direct contemplation of natural forms to elaborate constructions and montages, usually produced at a large scale traditionally identified with painting.