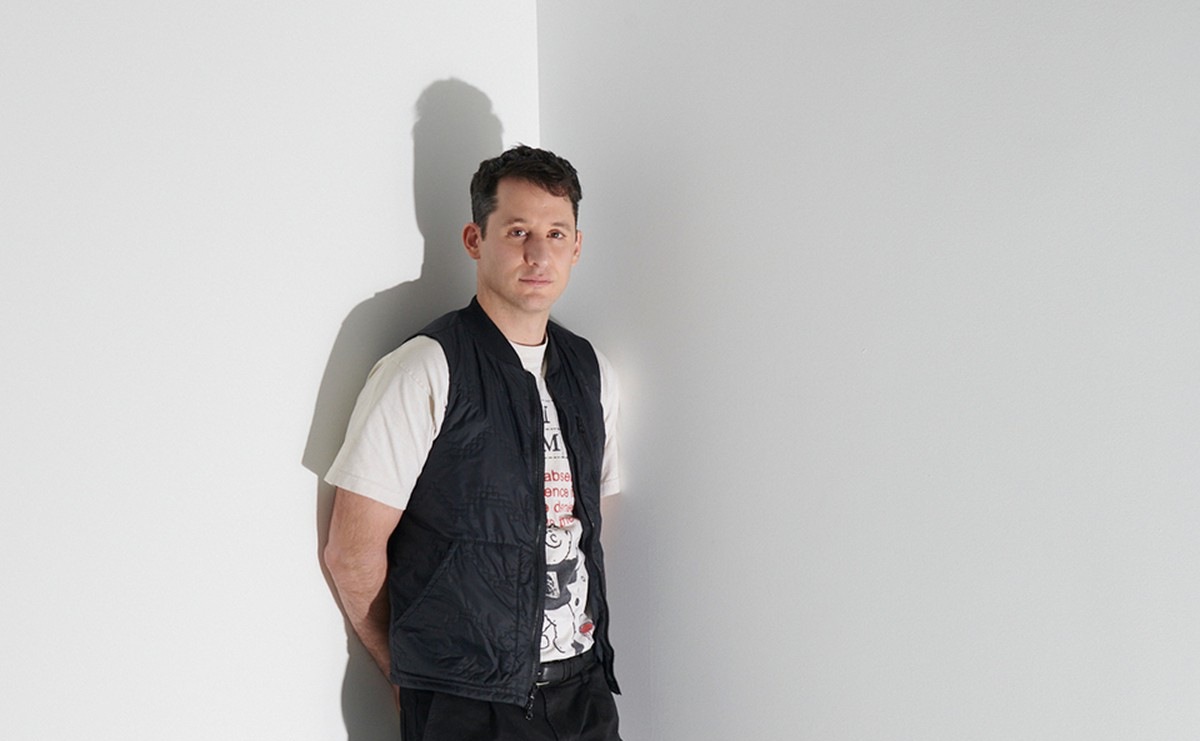 Wolfson is known for his provocative work in a wide range of mediums, including sculpture, installation, video, photography, digital animation, and performance. Manipulating the languages of advertising, the Internet, and current technology, he engineers enigmatic and confrontational narratives that use invented characters to probe dark, difficult topics in contemporary society. He has characterized his collage-like methodology as one derived from and focused on the “byproduct(s) of culture,” but is more concerned with the psychological power of the uncanny than with direct critique. In his most recent works, Wolfson contrasts the physical, virtual, and imaginary realms, often exploring the projection of internal impulses onto constructed selves and scenarios.

Wolfson’s key works include the video Animation, masks (2011), which takes a cultural stereotype to a conscious extreme, engaging in a deliberately solipsistic examination of the difficulty of human relationships, the media’s portrayal of ethnic groups, and the challenges of self-expression. In the decade-defining sculpture Female Figure (2014), the animatronic form of a woman dressed in a negligee, boots, and witch mask dances seductively while speaking in the artist’s voice. Through facial recognition technology, she meets the viewer’s eyes through a mirror, reflecting the invasive character of sexual objectification. Colored Sculpture (2016) also features a nightmarish animatronic figure, a cartoonlike boy chained to the gallery ceiling, whose violent movements are controlled by hidden motors. In 2017, Wolfson’s immersive digital work Real Violence, which investigates the capacity of virtual reality to function as an authentic experience over which the viewer has moral authority, was a controversial focal point of that year’s Whitney Biennial.

Jordan Wolfson was born in 1980 in New York and lives and works in Los Angeles.