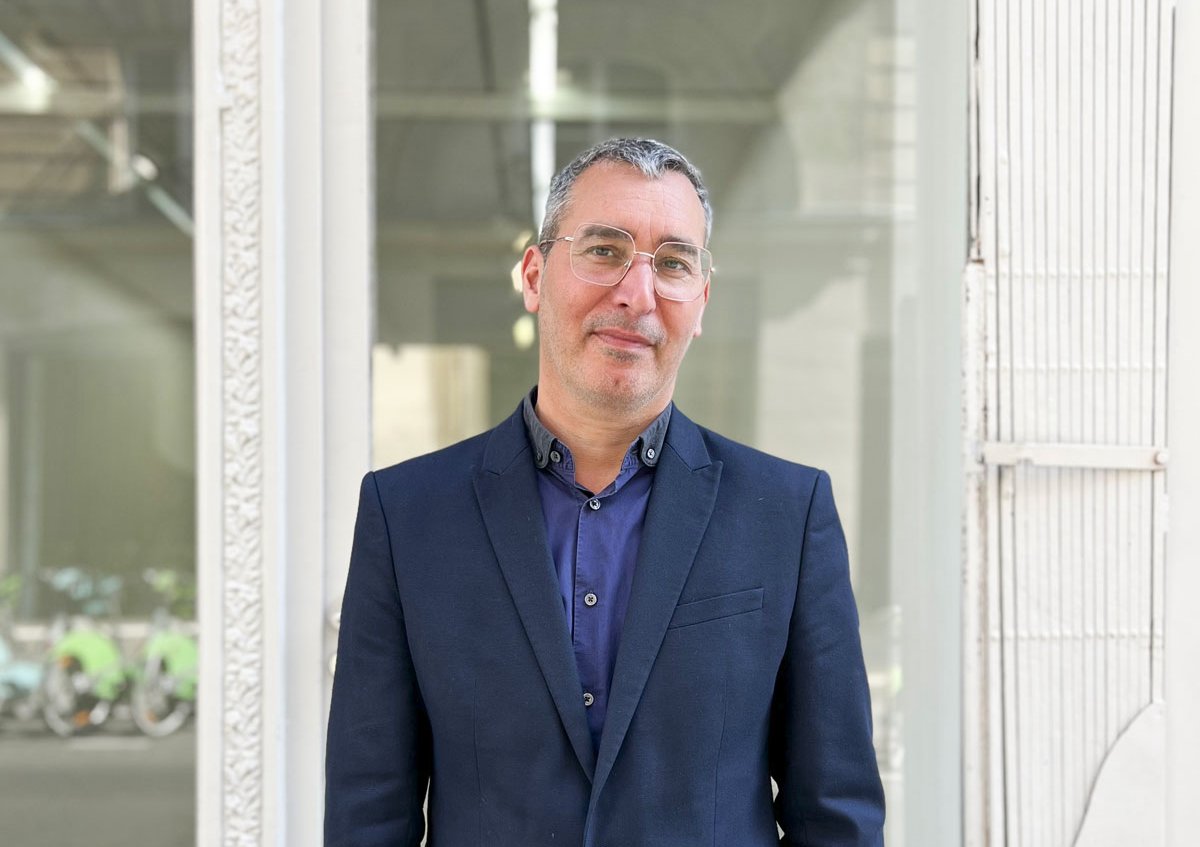 Christian Alandete has been the Artistic Director of the Institut Giacometti in Paris for the past ten years, and was also in charge of relations with contemporary artists.
He has coordinated more than twenty publications on Alberto Giacometti and co‑curated Giacometti retrospectives at Pera Museum in Istanbul, Yuz Museum in Shanghai, LaM in Villeneuve‑d'Ascq and Grimaldi Forum in Monaco. He was the curator of the following exhibitions: “Giacometti, The Late Work” in Nice, “Picasso ‑ Giacometti” in Doha, “Giacometti, After Models” in Seoul, “Giacometti Face to Face” in Stockholm and “Giacometti / Sade, Cruel Objects of Desire” in Paris.
He also curated the major retrospective Henry Moore at Fonds Hélène & Édouard Leclerc in Landerneau, a dozen exhibitions of contemporary art in France and abroad, and the program “Partitions (Performances)” at Fondation Pernod Ricard from 2008 to 2021.
His research mainly focuses on the relationship between contemporary art and art history — and in particular from the modern period.

His latest project “Alberto Giacometti / Douglas Gordon. the morning after” is currently presented at Institut Giacometti, Paris until 12 June.