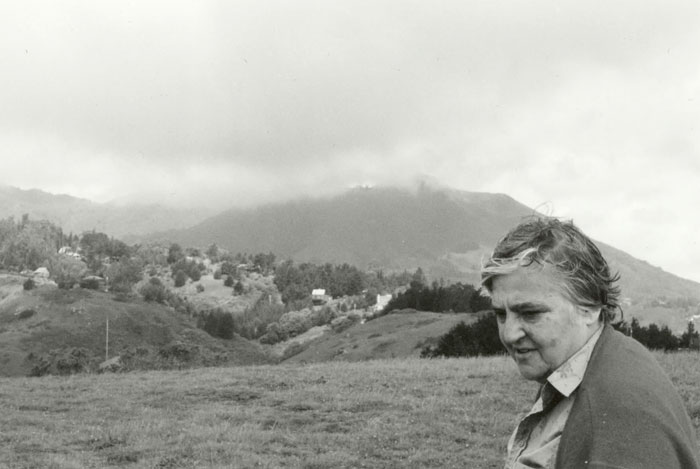 Born in Beirut to Syrian and Greek parents, Adnan spent much of her life in France, the US and the Lebanon and was originally known as a writer before turning to painting in her 30s - and achieving widespread acclaim.

Notable exhibitions by Adnan include “The Weight of the World” her first solo show in the UK, at the Serpentine Galleries in 2016, “Leporellos” at Galerie Lelong in Paris and “Déjeuner au soleil” at Galleria Continua San Gimignano.