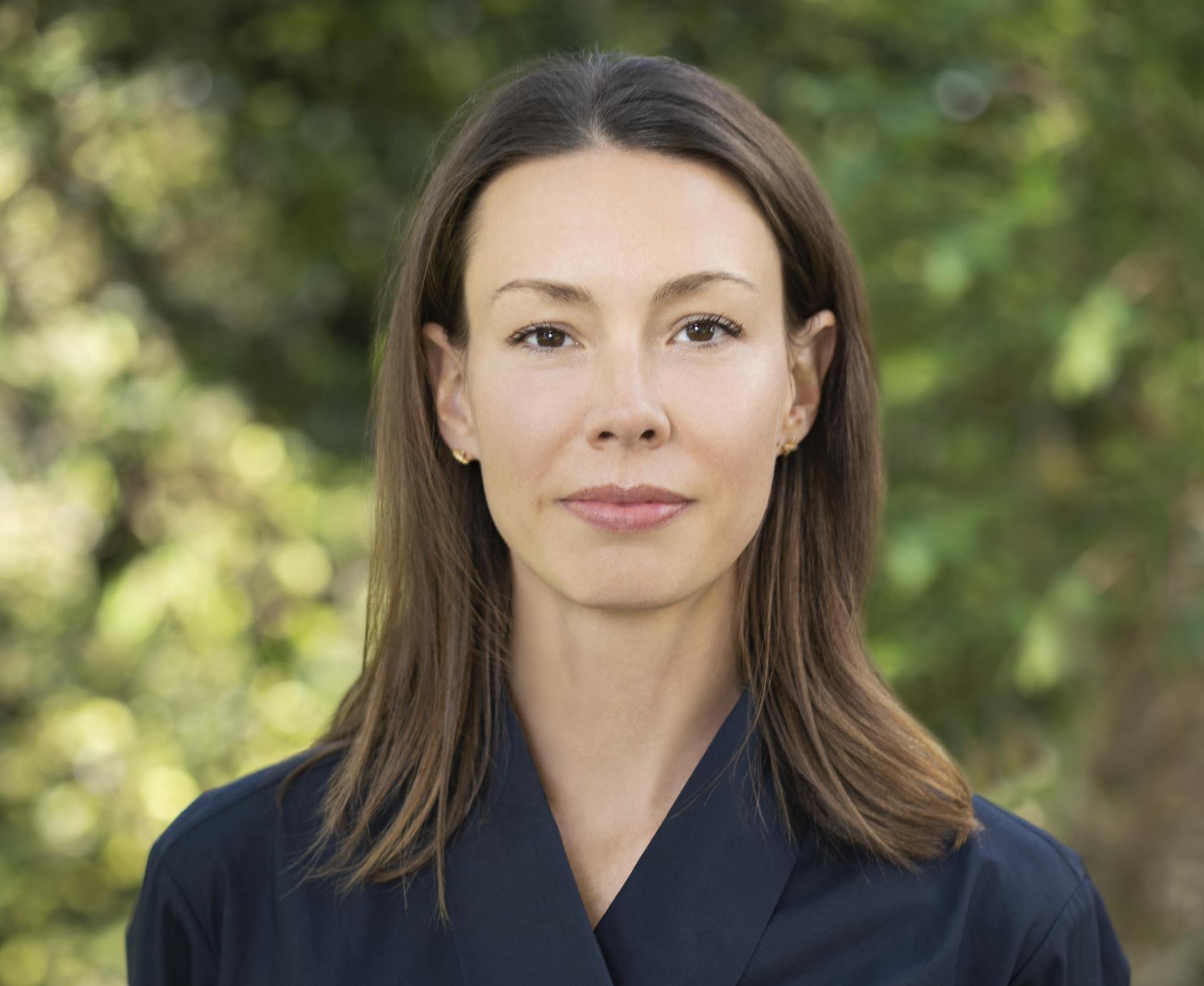 Treut previously worked as a Director at Hauser & Wirth in Los Angeles and prior to that, was a Director with Anton Kern Gallery, New York, where she worked closely with several California based artists.

Sean Kelly, Los Angeles will open in early fall with a solo presentation of new works by Idris Khan in a new, Toshiko Mori and Hye-Young Chung Architecture-designed space in Hollywood at 1357 N Highland Avenue.

“Personally, I very much look forward to working with Courtney; I know she will contribute significantly to the gallery’s development, roster of artists, presence, and profile in the LA scene.” - Thomas Kelly

“I am thrilled to join Sean Kelly Gallery in building a dynamic new space and program in LA at such a pivotal and exciting moment for contemporary art in this city. I have long been inspired and energized by the unique art community in Los Angeles and have been fortunate to work with some of the many talented artists here.” - Treut

“The opening of the LA gallery is an exciting moment for us and our artists. It also represents a generational evolution as Thomas moves to LA to head up our west coast initiative. We are thrilled that Courtney is joining us; I know Thomas and Courtney will put together an exciting and dynamic program in Los Angeles, that builds on and furthers the legacy of our New York program.” - Sean Kelly