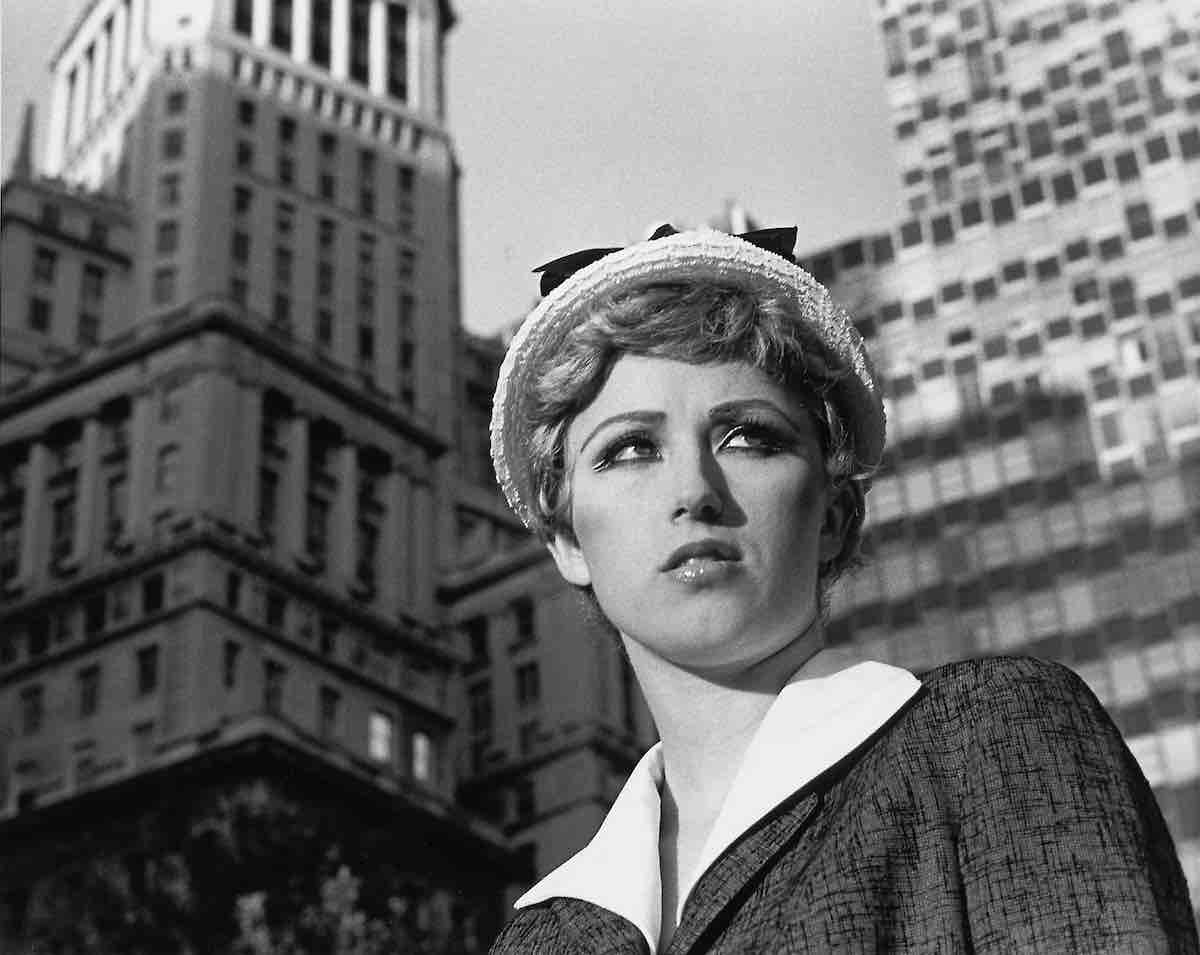 Widely recognized as one of the most important and influential American artists of her generation, Cindy Sherman has since the late 1970s made powerful images of an ever evolving panoply of adopted personae in order to explore key issues of identity and its construction, and to question assumptions about artistic representation.

Born in 1954 in Glen Ridge, New Jersey, Cindy Sherman lives and works in New York NY. Coming to prominence in the late 1970s with the Pictures Generation group alongside artists such as Sherrie Levine, Richard Prince and Louise Lawler, Sherman studied art at Buffalo State College in 1972 where she turned her attention to photography. In 1977, shortly after moving to New York, Sherman began her critically acclaimed Untitled Film Stills. A suite of 69 black and white portraits, Untitled Film Stills sees Sherman impersonate a myriad of stereotypical female characters and caricatures inspired by Hollywood pictures, film noir, and B movies.

Sherman is joining the Hauser & Wirth roster following the announcement that her longtime representative Metro Pictures is planning to close toward the end of 2021, after 40 years of operation.