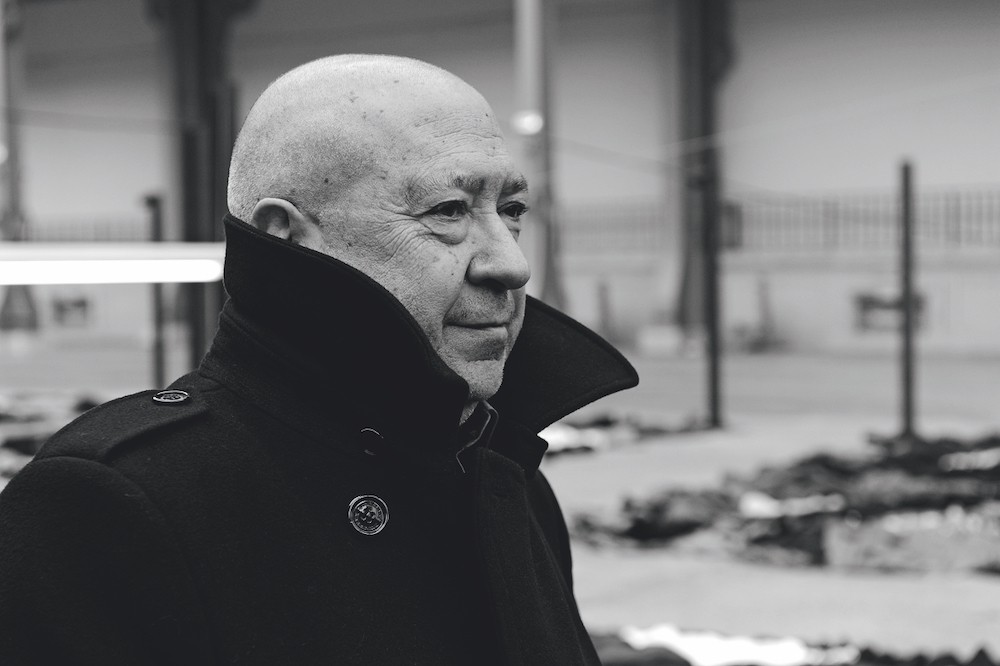 Born in Paris on September 6, 1944, to a Ukrainian Jewish father and a Corsican mother, Christian Boltanski was a photographer, painter, sculptor, and installation artist whose work dealt with the concepts of loss, memory, childhood, and death, often functioning as memorials or shrines to collective cultural rituals and events.

At the age of twelve, Boltanski began fabricating sculptures from plasticine and creating large-format figurative paintings centering around macabre themes. His earliest works directly referenced his childhood, often featuring idealised families in fantastical settings, blurring the boundaries between truth and fiction. In the 1960s he began to develop a “personal ethnology” marked, among others, by the influence of anthropologist and ethnologist Claude Lévi-Strauss and by curator and art historian Harald Szeemann. At the same time, drawing on museology, Boltanski exhibited inventories of items of anonymous owners. In the 1980s, he began making altarlike works incorporating boxes he had constructed, as well as light and photographs of Jewish schoolchildren taken in the early 1930s.