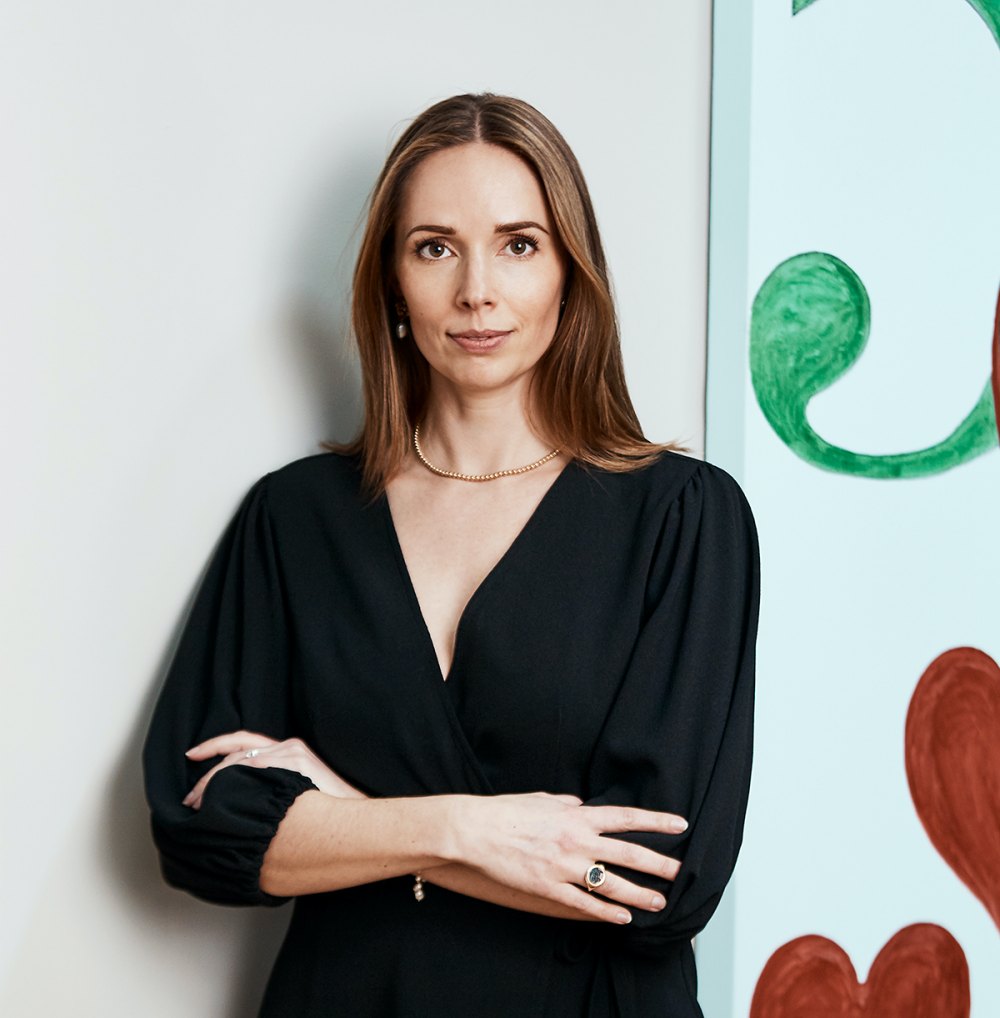 Chloe Waddington, who joined Timothy Taylor in 2019 as a director, has been made a partner in New York, the first in the gallery’s three decade history. In the past eighteen months, Waddington has played a pivotal role in the new representation of artists Honor Titus and Chris Martin, and will continue to develop the gallery’s expanding curatorial program and roster of artists and estates.